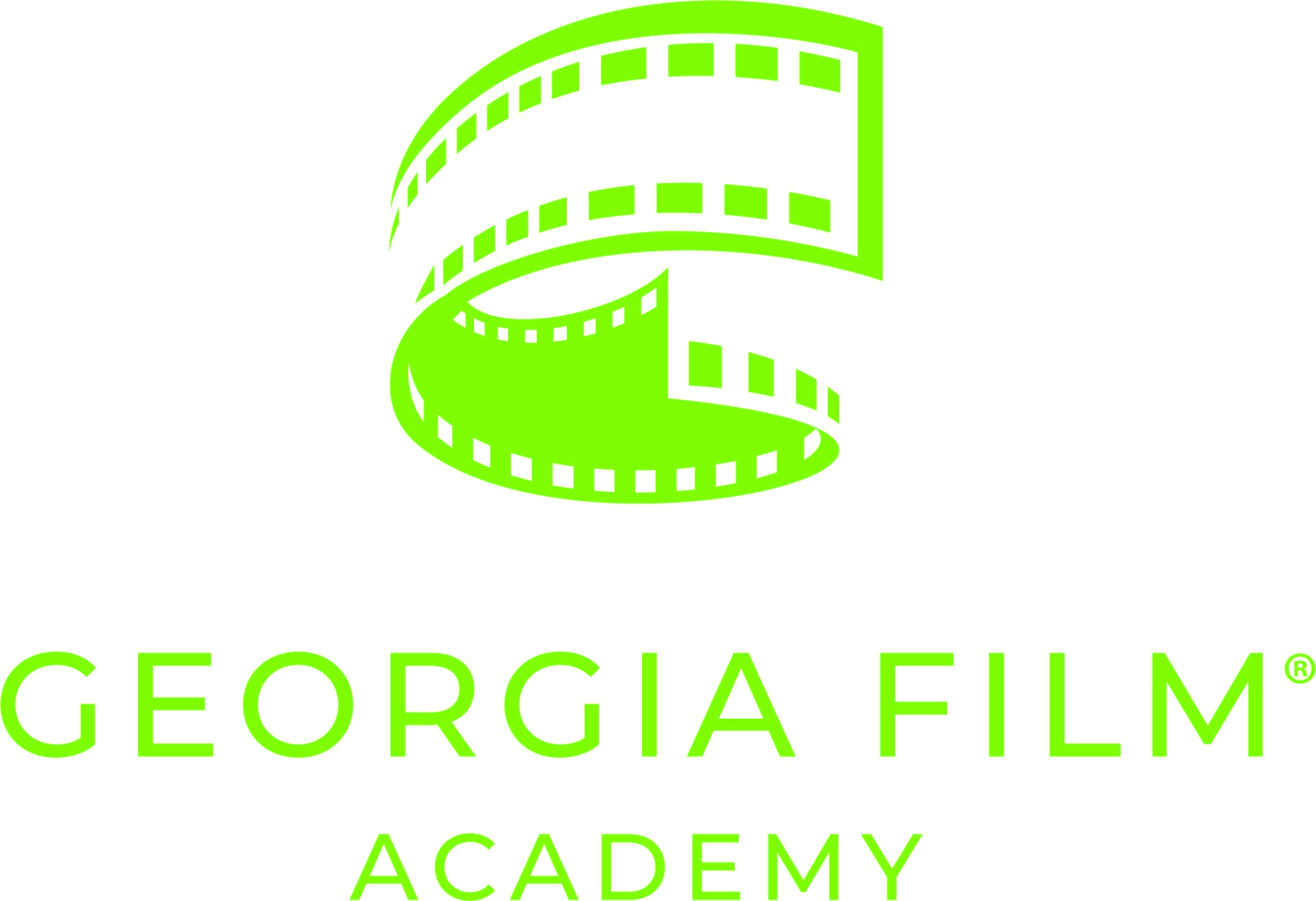 Since the Georgia Film Academy began operations in 2015, economic activity generated by the film industry in Georgia continues to rise at exponential levels. The Georgia Department of Economic Development (GDEcD) announced that, during fiscal year 2021, the film and television industry set a new record with $4 billion in direct spending on productions in the state.

The Georgia Film Academy’s efforts in building a professional workforce able to meet increased production demand is widely regarded to be a primary driver in this sudden and dramatic rise in economic impact on the state. The GFA is widely recognized by the Motion Picture Association of America (MPAA), labor unions, and numerous competing states and countries as “the gold standard” in film and television production workforce training.

The GFA offers industry certifications in Film & Television Production, Post-Production, Digital Entertainment, Esports & Game Development, and helps institutions to develop curriculum and training directly aligned to the high-demand careers that exist in the state. In partnership with IATSE 479 and major film and television production and digital entertainment companies like Disney, Netflix, HBO, Skillshot Media, Axis Replay, and others, professionally-qualified instructors, equipment, and training facilities prepare learners to be assets to the industry following completion of GFA’s certification. Furthermore, with GFA’s unique-in-the-nation internship/apprenticeship program, students have the opportunity to go straight to work in these industries, which offers a paid, once-in-a-lifetime experience. 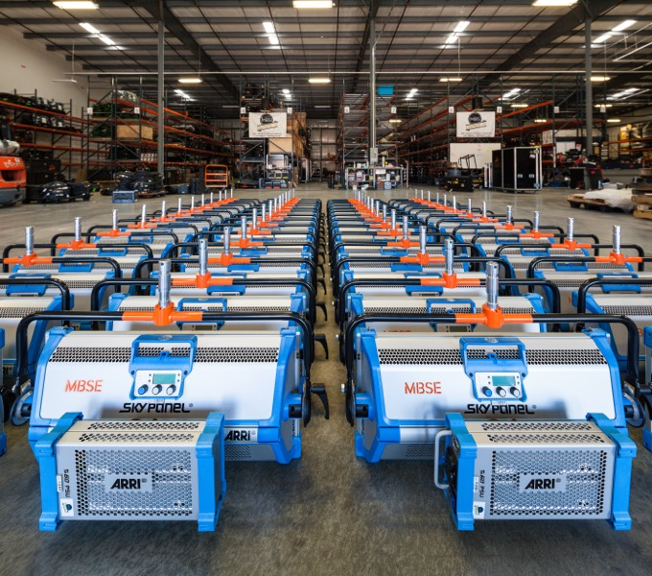 Set builders, sound engineers, costumers and the full cast of creative players — all on site. 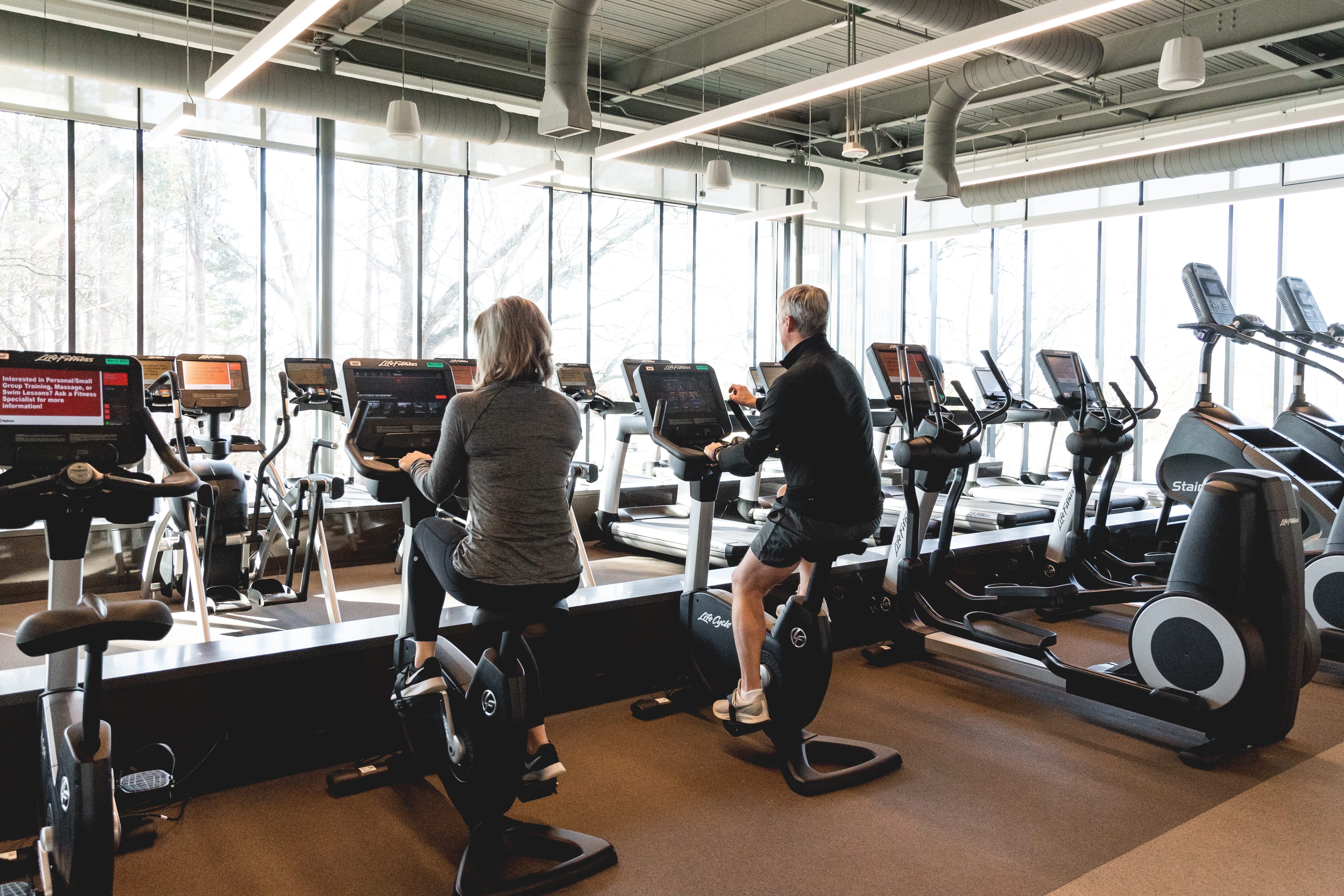 Access to anything and everything you need to bring your vision to fruition.